Bucovina Photo Tour is being held in a region nestled in the rolling hills of northern Moldova. Bucovina is home to one of the world’s greatest art treasures: the UNESCO World heritage sites of the Painted Monasteries of Bucovina. Built in the 15th and 16th centuries and featuring colorful exterior frescoes depicting dramatic religious scenes, these richly decorated houses of worships are unique in the world.

Northeastern Romania – between the Carpathian Mountains and the Prut River. Bucovina is situated in the northern part of the region of Moldova, bordering with Ukraine. Note: The region of Moldova (often referred to in the Western press as Moldavia) is not to be confused with the Republic of Moldova, its eastern neighbor
Bucovina lies in the famous Carpathian Mountains and landscapes, history and traditions, Bucovina is bursting at the seams with treats to tempt the curious photographers and travellers. Its natural history, world heritage sites and historical monuments, quaint towns, traditional cuisine or simply relaxing in one of Romania’s most charming and peaceful regions, Bucovina offers amazing opportunities to photographers like us.

Tuition do not include :

Except your camera, the below items are not mandatory but it is for your good and benefit if you consider them as a must. We strongly suggest to bring tripod for low light conditions and long exposure photos.

If you have one, it would be very useful to bring your notebook (or iPad, tablet) to transfer the photos you shoot during the day and help you to select your best shots for the image discussions we will have in the evenings. Also, in demonstrations of post processing you can benefit following the step by step presentations.

Moderate physical activities required. We will walking/trekking uneven terrain in the countryside. Its useful to have comfortable trekking shoes and wind jacket.

The major languages during the workshop will be English.

Although this represents the photographic workshop’s planned itinerary, it is subject to change at the discretion of the tour leaders or due to adverse weather conditions. 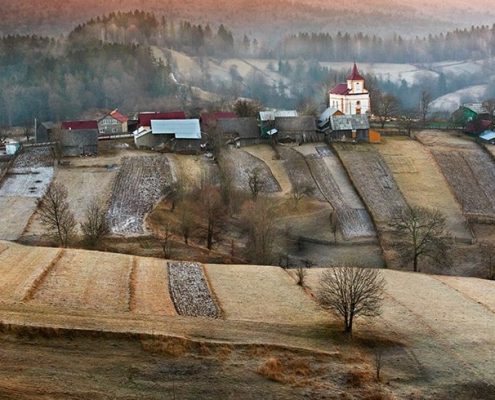 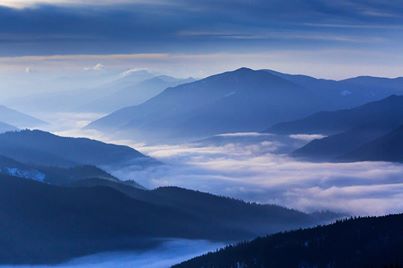 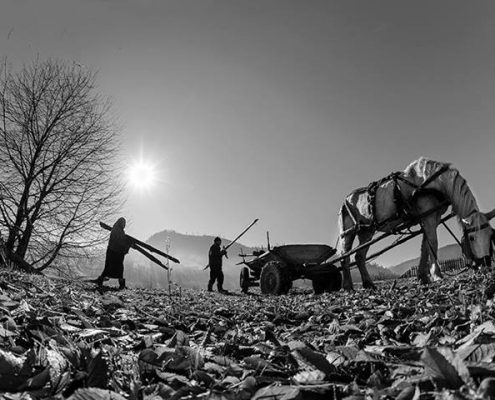 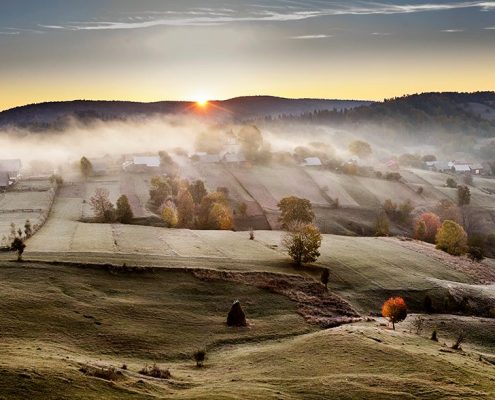 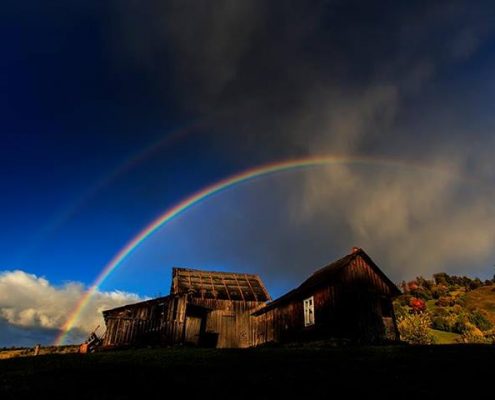 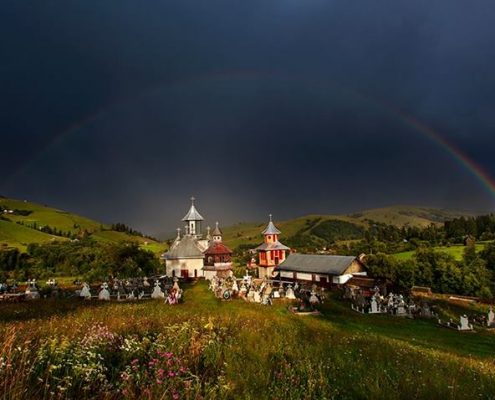 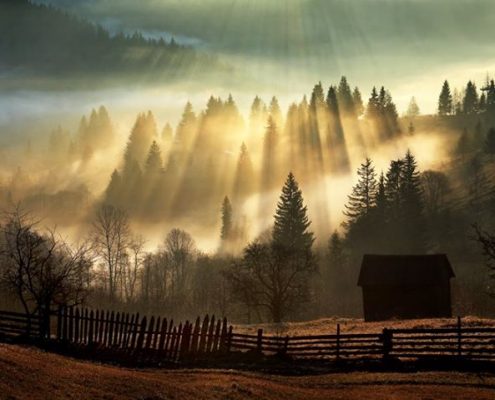 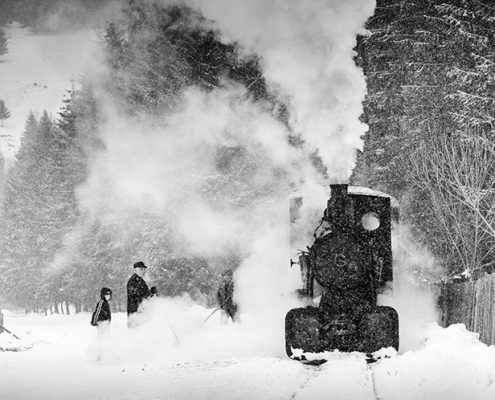 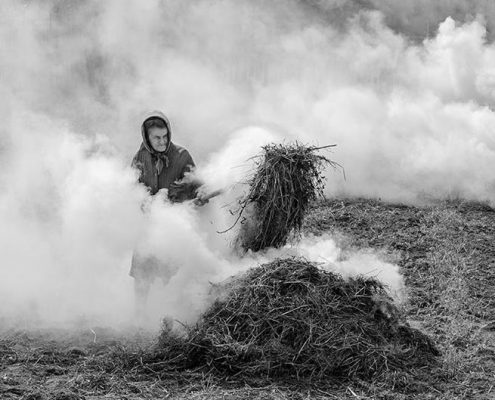 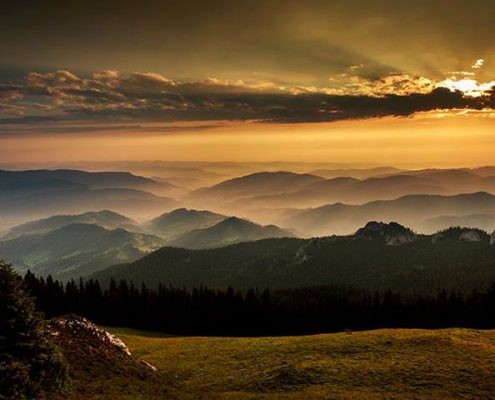 •outgoing in Frasin village -at Mihai from “ValeaSeaca” and possibly photojournalism with wood cutters;
•participants portfolio: photographic analysis and discussion
•presentation of photographs taken in the past workshops;

Sunrise at Plesa, interior of the Plesa church;

•GuraHumorului church;
•the blacksmith of Slatioara and the village Gemenea;
•the sheepfolds of Vasile Alboi;
•sunset at Vama;
•selections preparation and photography analysis of these;

The sunrise at Sadova;

•the blacksmith with one wooden leg from din Paltin;
•the monasteries Moldovitasi Sucevita;
•the potter from the village Marginea;
•eventually –the salt mine of Cacica;
•selections preparation and photography analysis of these;

•eventually: religious service at the monestery of Dorotea;
•photography discussions and post processing;
•luggage preparation and then free the rooms at 11:00;

Our responsible tourism aspects in Bucovina Photo Tour are:

If you are interested in participating Istanbul Photo Tours, please fill out the form and send your message to us. We will get back to you as soon as we receive your message.